Many of the most complex problems are tough to solve because they contain contradictions. They require unique, innovative solutions to solve. Under the “5 Levels of Innovation” framework, these types of solutions would be at levels 2 to 5.

A technical contradiction is a situation where an improvement in one component of a system results in the worsening of another component. To fully solve a technical contradiction, we target two desired features simultaneously, instead of choosing a trade-off between one desired feature and the other. This often results in achieving a breakthrough solution.

Technical contradictions are often stated in the form of an “if- then-but” statement:

“If I implement a change, then a positive effect occurs, but a negative effect also occurs.”

Example: “If I increase the power of the car’s engine, then the car’s max speed will increase, but the car will burn fuel at a faster rate.”

In the example above, the goal is to find a way to increase the car’s max speed without burning fuel at a faster rate.

Physical contradictions are often stated in the form of an “A and Anti-A” statement: 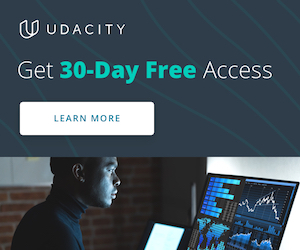 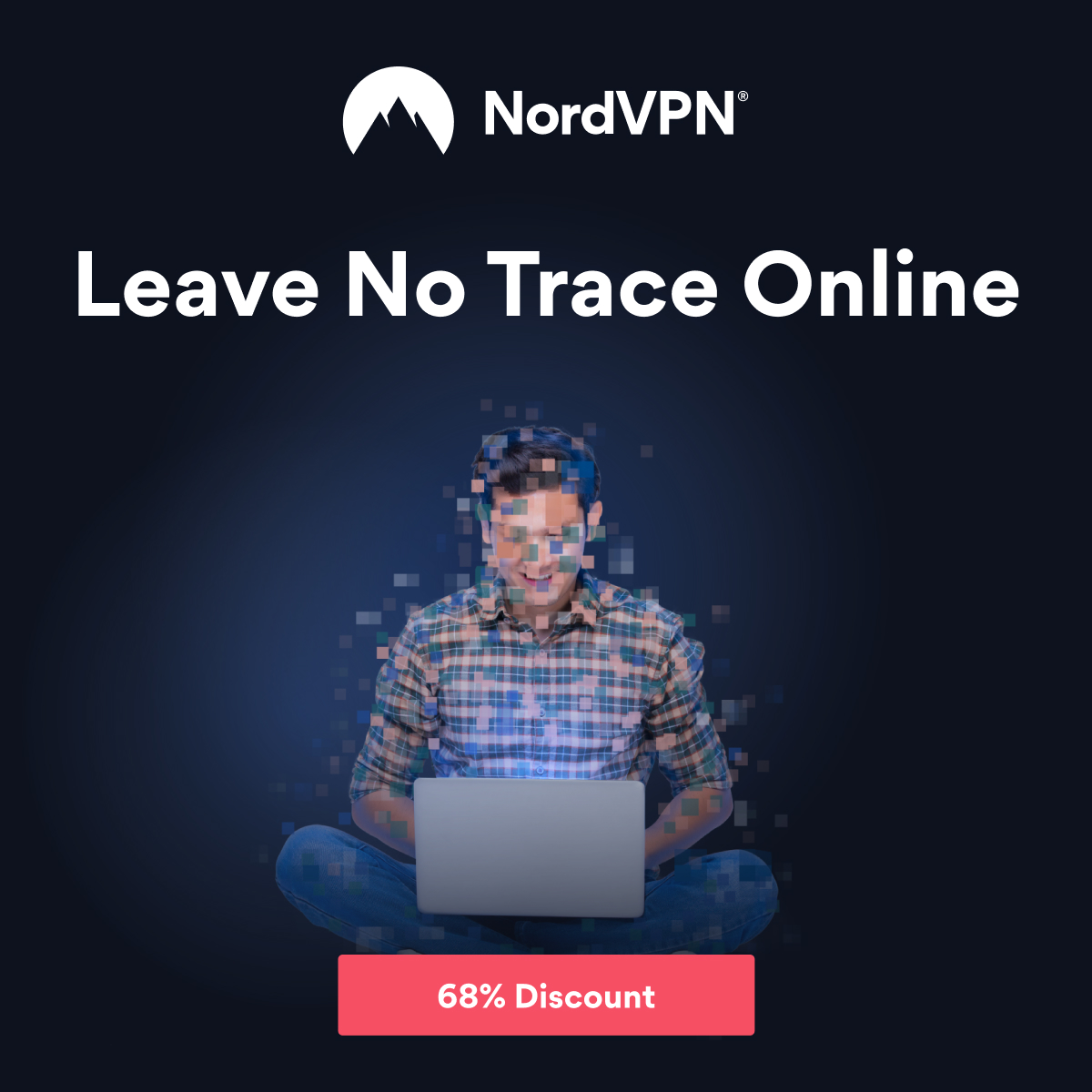